Immerse yourself in the history of the last century in Vallon Popera , where you can still see today various traces of the First World War: from the former Sala Hut, command of the troops, to the trenches and tunnels dug by the Alpine troops, from the strategic historical site of the Sentinella Pass, to the Alto Glacier below where in 1983 the remains of the famous Unknown Soldier were found. In these places you will be able to revisit not only the years of the Great War, but also the era of the Second World War with the well-known Vallo Littorio, as well as the moment of the laying of the first stone of the hut in 1960. Inside the hut some war relics are preserved in a small museum.

“The Pass is almost blue tonight as the first shadows of the night fall. Far away in the valley you can see the flashes of lightning from a storm. How many thoughts and how many emotions in this day.
It began with a dawn full of colors, which gave way to a blue sky, then the first voices, the first calls, the first alpine people who emerged from the path, one after the other, to form a single column. black that continued on the ridge leading to the Pass. We went up in silence, as if not to disturb, aware of how much history we had around us and with respect for the many fallen heroes.
A strong cold wind blew when we reached the Pass to remind us of the long winters our soldiers spent here and in our thoughts there were images and sounds of a long-gone war. Then the return, the meeting at the refuge and the concert of the friends of the band that opened our hearts. The expression in everyone’s eyes, those smiles, those greetings, those fraternal hugs: it was a special day today, I wish every day were like this! More than a pilgrimage it seemed to me a great celebration, a celebration of friendship, all together, united, in that corner of land that our Alpine troops have struggled so much to regain and which bears the name of Pass of the Sentinel. “

fake
Memories from the Centenary

A story that for many is deep in their hearts, especially if you were born or live there under the Sentinel Pass. Each one tried in his own way to honor this anniversary: ​​the Alpine group with a ceremony and celebrations, listening to the story of the epic enterprise directly from the voice of Damiano Leonetti; other daredevils have found the courage to ski up to the Pass on a dark and foggy day. It is no coincidence that the new generation felt the need to go up there, to seal the understanding of what happened there. We wanted to remember this day with the words of the Austrian major Ebner, who from the Croda Rossa observed the attack of the Italian soldiers and the descent of the Mascabroni from Cima Undici:
“As a soldier it was painful for me to witness this catastrophe only through binoculars, doing absolutely nothing to help try to avoid it.
As a mountaineer I enjoyed the extraordinary spectacle of those men, dressed in white, who rushed along the steep gully by ropes, forming in a very short time, from Cima Undici nord to Passo della Sentinella, a living chain, along which they managed to reach up to at the location of the Pass. ”
To their glory and honor for the heroic conquest, we have the moral duty to defend this corner of our land in other ways, which bears the name of the Comelico Dolomites.

The Vallo Alpino Littorio is a set of fortifications erected to defend the Italian borders from a possible invasion by Nazi Germany. The fortifications were built in record time between the years 1939 and 1942.
Mussolini’s Italy had entered into a close alliance with Hitler’s Germany on May 22, 1939: the Pact of Steel, but after the German invasion of Austria, Mussolini, not trusting his unpredictable and powerful ally, chose to build this defensive system which was for this reason nicknamed “Linea non mi fido”.

fake
The construction of the Vallo

On November 21, 1939, while the war in Europe had already begun without the involvement of Italy, Mussolini gave the order to massively fortify the northern border with the construction of the Vallo Alpino Littorio.
The positions of the fortifications were established by a military commission, the land was purchased or expropriated and for the hard work, sometimes even dangerous, the workers received a salary of up to 50 lire a day.
The realization of the works was full of difficulties: from the lack of access roads, partly still to be built and replaced by temporary cableways, to bring the materials to the most inaccessible positions, to the casting of the concrete that could only be carried out at a higher temperature at -5 ° C so that, in the high mountains, especially in winter, the work was severely limited.

For the construction of the various dams it was necessary to transport building material on site, close to the border, under the eyes of the “friend-enemy” who, having learned of the construction of the Vallo Alpino, opposed it until Mussolini, on 4 October 1942, was forced to order the suspension of the works.
In total about 350 bunkers were built which were not set up, 80 works were not completed as construction and only the excavation works remained. Most of the artillery works were not equipped because the carriages and the slots for the guns were no longer delivered.
The cost of the work, found in documents dated 1942, was Lire 544,000,000.

The chain of fortifications, however, did not hinder any attack by the enemy: the Nazis, when they invaded Italy, passed through Alto Adige without finding any resistance as they were considered allies and there were no orders to oppose them.
Given the equipment used, which is not as efficient as the current ones, and the short time it took for its construction, the construction of the Vallo Alpino Littorio is to be considered a feat.
One of the Vallo Alpino bunkers is located near Monte Colesei.
Now it can only be admired from the outside along the path that runs alongside it and from where you can observe the concrete domed buildings where the artillery pieces for the defense of the Monte Croce Comelico Pass were positioned.

Inside, the fort is arranged on three floors: a central corridor that crosses the longitude of the Croda Sora i Colesei, where the troop housings were planned and another 2 floors, one lower and one upper where the positions of defence. It is forbidden to enter the fort which turns out to be a real labyrinth from which it is difficult to get out.

Visit to the fortifications

For the external visit to the fortifications of Vallo Littorio, start from Monte Colesei, following path 15 / A. At the end of the fortifications, take the path on the left that leads to the Popera fork from where you can reach the Berti Hut and then return to the Lunelli Hut parking.

The refuge is dedicated to the great mountaineer Antonio Berti “Cantor of the Craigs” who explored and described the Eastern Dolomites in detail.

In 1956, on 8 December, after a short illness, Antonio Berti died in Padua, who had returned there after having closed his professional activity in Vicenza. He was 68 years old and behind him a life spent between his profession as a doctor and his passion for the mountains; passion that had made him one of the founders of the CAI section of Padua, immediately holding the position of vice president alongside Cattaneo. He was a leading figure in the exploration of the Dolomite environment and in the dissemination of his knowledge of him by creating numerous mountaineering guides.

In 1959, at the XXXI Conference of the Trivenete sections, held in Udine, the idea of building a shelter dedicated to him was temporarily set aside, instead the “Berti Foundation” was established, strongly desired, in particular, by Alfonso Vandelli and Carlo Minazio, with the institutional purpose, first of all, to build fixed bivouacs and then to implement any action aimed at promoting knowledge and attendance of the Dolomites environment. It was an important initiative that marked the activities of the CAI sections in the following years.

However, the idea of the hut did not remain in the drawer for long. Already in 1960 the inspections by the engineer began. Brunetta, by Redento Barcellan and Camillo Berti. The project was prepared by Giulio Brunetta and by the engineer Baroni; the materials were supplied by the firm Borel di Longarone, the cableway by Mario Biso and Sandro Cisca, the trachyte and windows and doors by Redento Barcellan and the surveyor Iles directed the works.

On 2 September 1962 the brand new Berti Hut was inaugurated in Vallon Popera.
(CAI Padua “One hundred years in the mountains and among the people”) 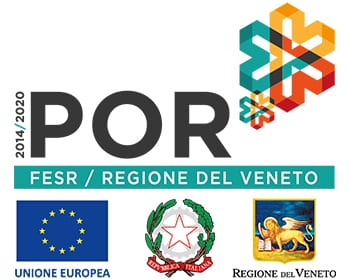 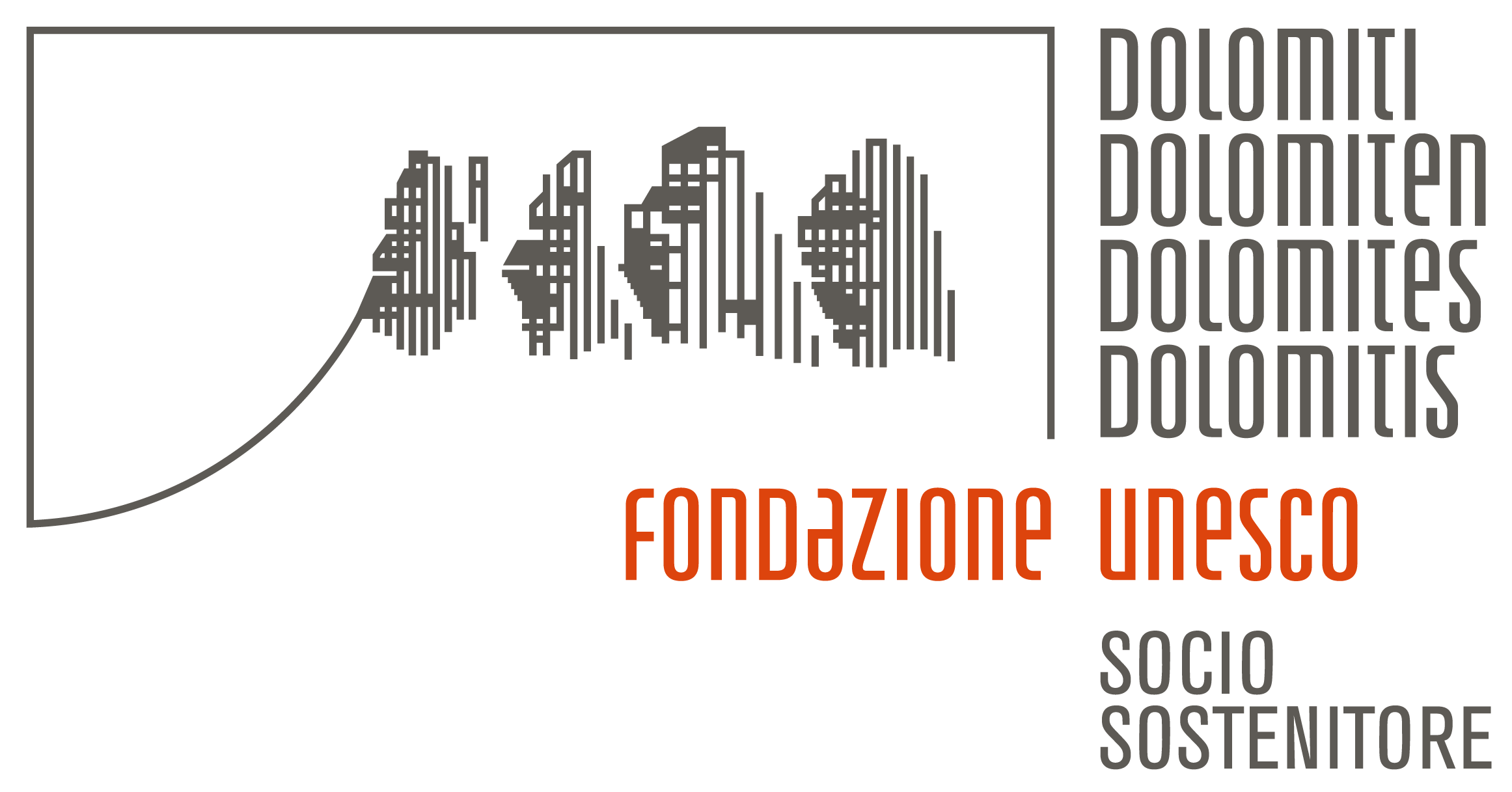 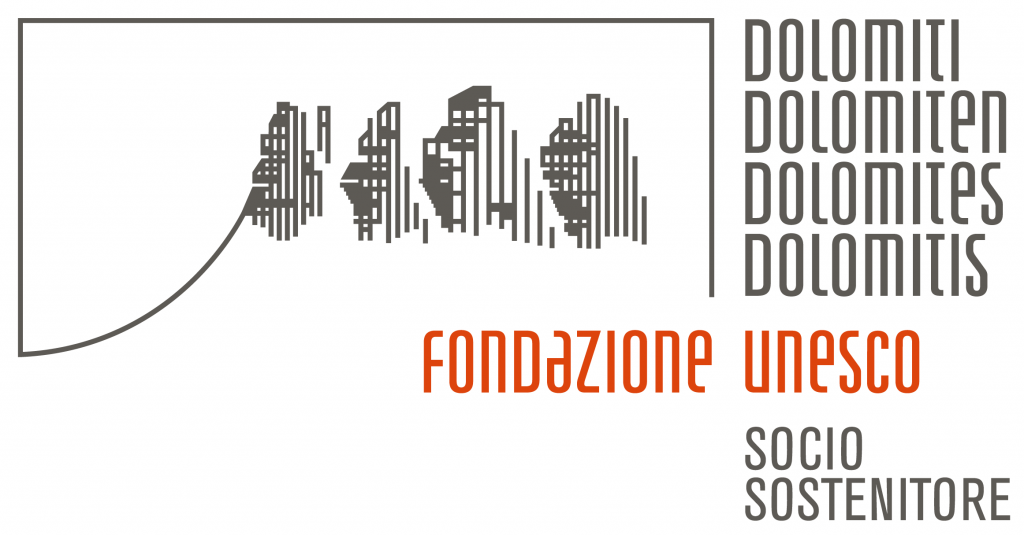 This website uses cookies to improve your experience while you navigate through the website. Out of these, the cookies that are categorized as necessary are stored on your browser as they are essential for the working of basic functionalities of the website. We also use third-party cookies that help us analyze and understand how you use this website. These cookies will be stored in your browser only with your consent. You also have the option to opt-out of these cookies. But opting out of some of these cookies may affect your browsing experience.
SAVE & ACCEPT
Ridimensiona il testo
Contrasto
Accessibility by WAH